The strike, held on December 23 and 24, was in solidarity with one staged by the Soviet Jewish Prisoners of Conscience now in prison camps. 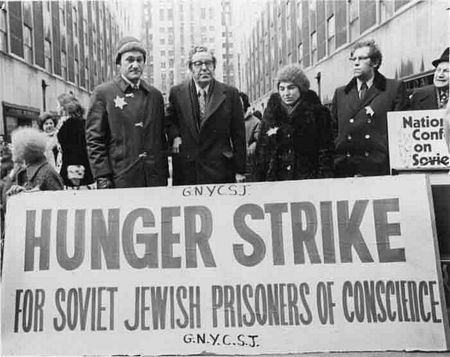